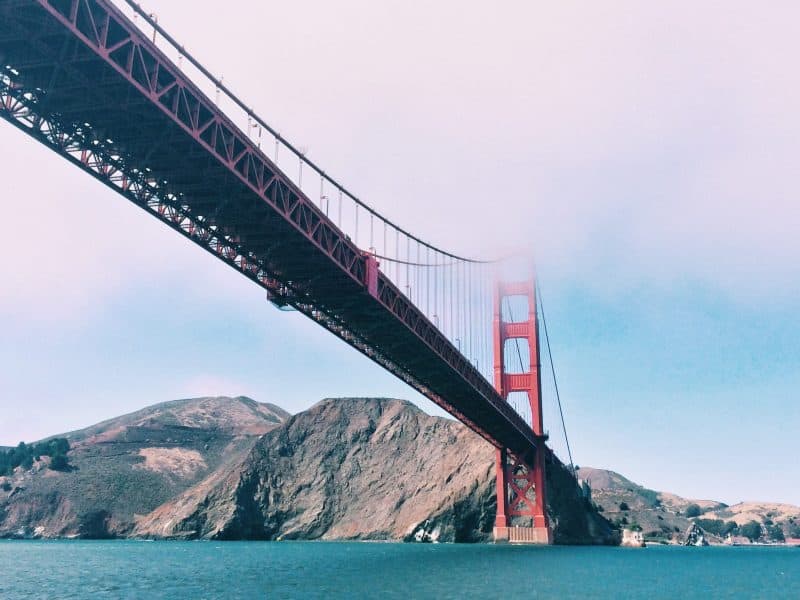 Processed with VSCOcam with c1 preset

This was a terrible week in America. A lone gunman – fueled by hatred – shot and killed 49 Americans and wounded 53 others who were happily celebrating life.

In the aftermath of the horrific Orlando shooting, even though the shooter was American-born, bellicose, xenophobic, politicians blamed immigrants. To end tragedies like these, they urged, we must slam the doors of America in the face of immigrants.

But think, for a minute, what stopping immigration – whether of Muslims, Mexicans, or any other group – might mean to the American economy, to small businesses. To your business. Immigrants are vital to a healthy American economy.

Take, for example, Hamdi Ulukaya, a Turkish immigrant. Let’s be frank, Ulukaya looks like the kind of guy many immigrant-bashers would stop from stepping foot on U.S. soil, and he’s from a Muslim-dominated country. Yet, America is fortunate indeed that Ulukaya calls America home.

“Hamdi Ulukaya represents the best of entrepreneurship, not only in the United States, but in the world,” said Herbert Engert, EY Americas Strategic Growth Markets Leader. “Ulukaya is an innovator, philanthropist, and humanitarian.”

*Chobani employs 2,000 well-paid workers.
*Chobani buys milk from 900 local farmers, creating local jobs in the communities where their plants are located.
*Ulukaya set up a program to give 10% ownership of the company to his employees, helping create wealth and financial well-being for workers.
*Ulukaya established “The Tent Foundation” to aid refugees worldwide.
*Ulukaya sits on the Special Olympics International Board of Directors.
*Ulukaya has taken “The Giving Pledge,” created by Bill Gates and Warren Buffett, promising to give away at least half his wealth in his lifetime.

Ulukaya’s business story is an inspiration for other aspiring entrepreneurs — native-born or immigrant. His origins are humble: his father was a Kurdish dairy farmer in Turkey. He paid his dues: after immigrating to the U.S. to study, he worked on a farm. He took risks: in 2005, he bought a shuttered Kraft yogurt factory with the help of a loan backed by the government’s Small Business Administration. He was inventive: he introduced a new kind of yogurt to Americans. He struggled: the first years of Chobani were tough, financially and physically.

Now, 11 years after starting his small business, Hamdi Ulukaya is a billionaire.

What an American success story.  Yet, surprisingly, some would bar the next Ulukaya from entering the United States, all in the name of protecting America.

Ulukaya is not an exception to the trajectory of American immigrants and American business success. In fact, immigrants bring vitality that the American economy — that your small business — critically needs.

Keep in mind just a few statistics of the effect of immigrants on business and job creation in America:

► In 2010, more than 40% of Fortune 500 companies were founded by immigrants or the children of immigrants according to the Immigration Policy Center
► Fortune 500 companies started by immigrants or children of immigrants employed over 13.6 million people worldwide.
► A Kauffman Foundation study found that in 2012, immigrants started businesses at almost double the rate of non-immigrants
► A University of Denver study found that between 2005 and 2011, immigrants moving to metropolitan areas led to an increase in employment and a decrease in unemployment
► “Every foreign-born student who graduates from a U.S. university with an advanced degree and stays to work in STEM (science, technology, engineering, math) has been shown to create on average 2.62 jobs for American workers,” according to a 2012 research report.
► According to the National Venture Capital Association, in 2013, one-third of entrepreneurs starting privately-held venture-backed companies were immigrants.

In the aftermath of a tragedy like Orlando, we do not need closed borders; we need open hearts. We need to stand together, not come apart. We need tolerance as well as vigilance. And for our culture, our nation and our businesses, we need to celebrate and welcome immigrants.

This article originally ran in USA Today on June 15, 2016

7 People to Listen to for Small Business Advice
Next Post: This is the Best City for Women to Start Businesses