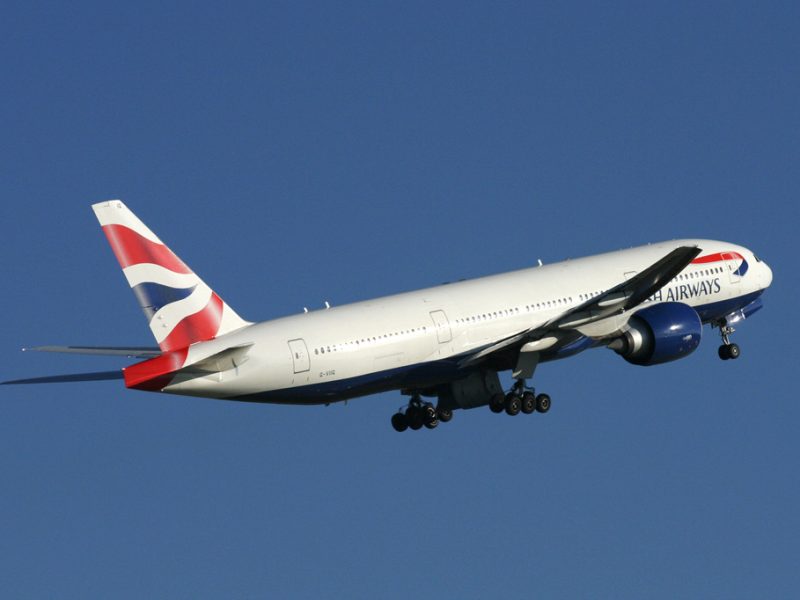 In light of Donald Trump’s election, are you an American looking for an exit? If so, you’re evidently not alone. Fearing a Donald Trump presidency, online searchers crashed the Canadian immigration site on election night. If you’re an entrepreneur, a small business owner, or investor, I’ve got good news: if you’d like to take up residence in another country, you have more options than just the average US Joe or Jane.

“Investors and entrepreneurs are courted by every country, as they bring with them funds and develop business ideas that will lead the world in 10 years,” said Séverin Guiton, Business Development Manager of Expat.com, a website providing support and services to individuals wanting to emigrate or living abroad.

As a result, many countries have programs to attract entrepreneurs and investors. “Getting such visas is however subject to conditions,” said Guiton, such as requiring a minimum amount of funds invested in the business, employing a certain number of local residents, and the entrepreneur physically remaining in the country for a set period of time.

Why would an entrepreneur want to leave America now?

Moreover, during the election, Trump repeatedly indicated his antipathy to forces that encourage innovation, such as global trade, support for science and technology, net neutrality. As a result, many cutting-edge businesspeople and entrepreneurs may feel now is a good time to seek greener pastures.

Some entrepreneurs who are immigrants, or members of racial or religious minorities, may feel safer with the security of another country’s residency, fearing that the bigotry and hostility many Trump supporters expressed during the campaign may translate into public policy, increased discrimination, or harassment.

Looking at entrepreneur and investor programs in a few English-speaking countries shows that some American business owners, especially highly desirable entrepreneurs, have other options.

** Canada: The “Canadian Startup Visa” program enables entrepreneurs who are able to secure at least $200,000 CAD from specific Canadian venture capitalists, or $75,000 CAD from angel investor groups, or be accepted in Canadian incubators to gain permanent residence for up to five foreign nationals. You must be able to prove you’re competent to run the company, must locate it in Canada (in a province other than Quebec), be proficient in English and/or French, have completed at least one year of post-secondary education, and have sufficient funds to relocate your family.

** Britain: The “UK Tier 1 Entrepreneur Visa” is available to those who have at least 50,000 British pounds (approximately $62,000) to invest in their business, can speak English, and can support themselves. This visa enables you to stay in the UK for a maximum of three years and four months, extend it for another two years and apply to remain indefinitely after five years.

** Australia: It’s somewhat harder to get an entrepreneurial visa in Australia. You must receive at least $200,000 AUD in funding, be under 55 years of age, be competent in English, have a business that meets certain criteria, and have a business plan. This visa does provide a path for permanent residency.

** Ireland: Ireland is particularly aggressive in attracting foreign businesses and entrepreneurs. One program of special interest is the “Start-Up Entrepreneur Programme.” To qualify, the business idea must be controlled from Ireland, be innovative and scalable, and capable of creating at least 10 jobs in Ireland within four years. You must raise at least 50,000 Euros (approximately $55,000) for the first entrepreneur immigrant and 30,000 Euros (approximately $33,000) for each additional entrepreneur immigrant. This money can come from your own funds or family or friends as well as investors.

If you’re fortunate to speak another language, you may find additional business visas available and attractive.

Of course, many patriotic American entrepreneurs feel the best course of action is to remain right here and work to insure that the values they hold dear are upheld in this country.

This article originally ran in USA Today on November 10, 2016