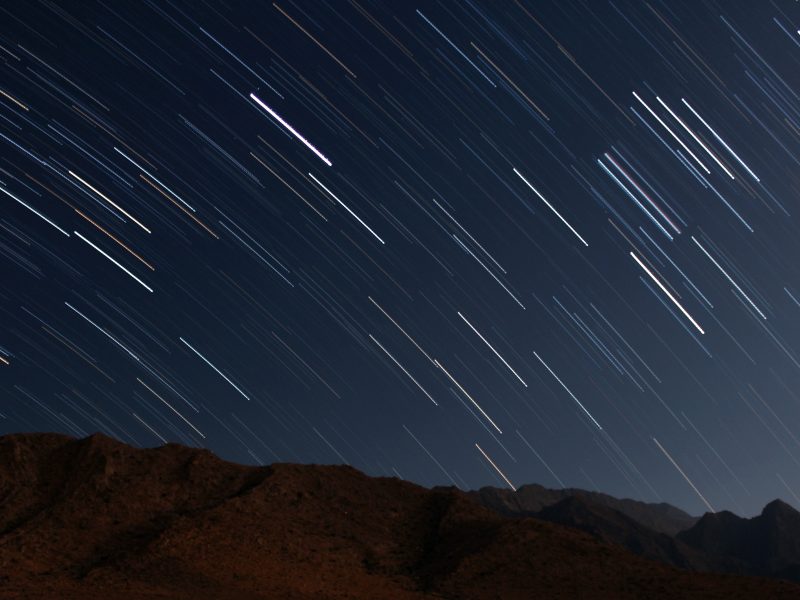 Three days after Donald Trump took office, he named Ajit Pai to be the new Chairman of the Federal Communications Commission (FCC). You probably didn’t take much notice of it. After all, what does the FCC have to do with your small business or startup? As it turns out, the answer is “a whole lot.”

On Monday, at the Mobile Word Congress in Barcelona, Pai said that the previous FCC policy which insured an open and equal Internet – “net neutrality” – was a “mistake.”

Now, you might not think something that sounds as geeky as “net neutrality” would affect the day-to-day life of your small business. But it does.

Net neutrality is, without doubt, a “David versus Goliath” fight, and small businesses and startups are the Davids. The Goliaths? The huge telecom corporations that deliver Internet service. You know the ones – you pay them a hefty bill every month. They have names like Comcast, ATT, Time Warner Cable, Verizon, Charter, Cox.

If net neutrality goes away, you’ll almost certainly start paying more for all the many internet-based services you depend on in your small business – VoIP (voice over internet service), international calls, document storage, online payroll,  email newsletter service, your website hosting and credit card processing.

“Net neutrality” requires that the companies which are the backbone of the Internet — the telecom companies that actually send the data — must treat all data equally. They can’t create “toll” lanes to provide faster service for companies that can afford to pay what are certain to be hefty tolls nor can they offer their own services faster than competitors.

With net neutrality gone, telecom companies can create – and charge for – “fast lanes.” In other words, some services will be able to pay to have their services run better and faster than those that don’t pay this ransom. The tolls for this more reliable service will certainly be passed on to their customers – including you.

While it may be more expensive to run a small business with net neutrality gone, it’s even worse news for startups. If you want to launch a new company which utilizes the Internet to deliver your service or reach your customers, you’re going to have a harder time competing with established companies.

Net neutrality allowed services such as Netflix or Hulu to take on the big media companies. It’s allowed thousands – if not hundreds of thousands – of innovators to create online applications, like Constant Contact, Dropbox, Skype – that changed our daily business lives.

But Pai – a long-time foe of net neutrality and former lawyer for Verizon – has said he wants to “take a weed whacker and remove those rules that are holding back investment, innovation, and job creation.” Yet, net neutrality is exactly one of those rules that has spurred, not hampered, investment, innovation, and job creation.

Now, remember: the Internet was built with taxpayer money. Tax payers underwrote the research and development of the Internet. Yes, internet service providers have invested huge sums in bringing lines to offices and homes. But they also have made huge amounts of money and most have virtual monopolies or duopolies resulting in high prices. In fact, Americans pay higher prices for slower internet access than citizens of most other developed countries. The OECD rated the US 34th out of 42 developed countries in low prices of broadband access.

This isn’t a partisan issue. Originally, President Barack Obama’s FCC Chair, Thomas Wheeler, wasn’t a particular champion of net neutrality either. Like Pai, before coming to the FCC, he had worked on behalf of a telecom company. But a huge outpouring of public sentiment helped change the FCC position and be responsive to the needs of small businesses, entrepreneurs, and the public.

So use your small business voice and let Pai, the FCC, and your Senators and Representatives know that you want, you need, to keep net neutrality for your small business. Pai’s Twitter handle is @AjitPaiFCC and his email is ajit.pai@fcc.gov.

This article originally ran in USA Today on March 1, 2017

The Best Wines in America Under $10
Next Post: Sex Sells. Duh.