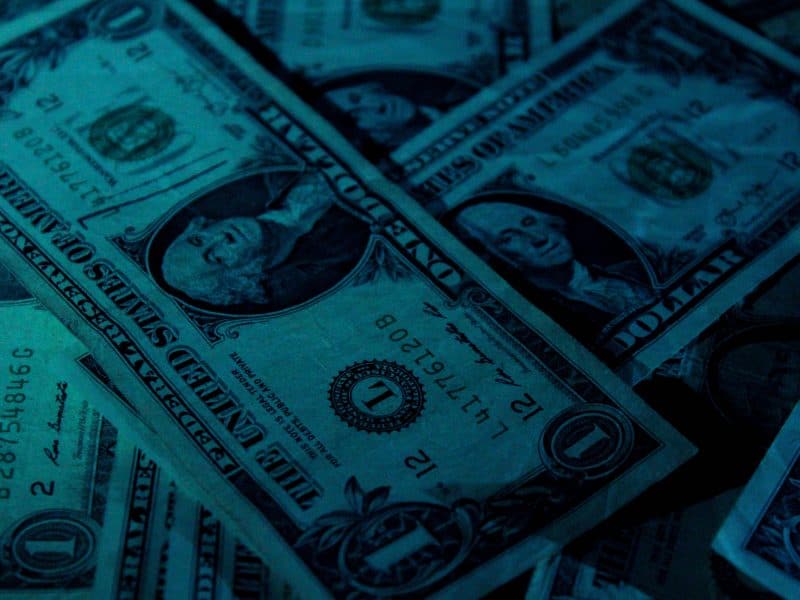 Donald Trump says he wants to lower your business taxes, but if you own a small business, is he likely to keep that promise?

Trump and the Republican leadership are expected to propose new tax plans soon, hoping to lower a bunch of taxes: corporate, personal, and capital gains taxes. Trump repeatedly pledged to lower the corporate tax rate from 35% to 15%, and small business owners are hopeful this means something for them. Beware: most tax plans discussed contain a minefield of bombshells for small businesses.

Here’s what a small business owner should look out for:

So look carefully at any upcoming tax proposals, and go behind the headlines. They’re unlikely to help your small business, and very likely to give a financial boost to some of your biggest competitors.

This article originally ran in USA Today on September 20, 2017

Climate Change Is a Small Business Issue
Next Post: 6 Ways to Make the Most of Fall in Your Small Biz