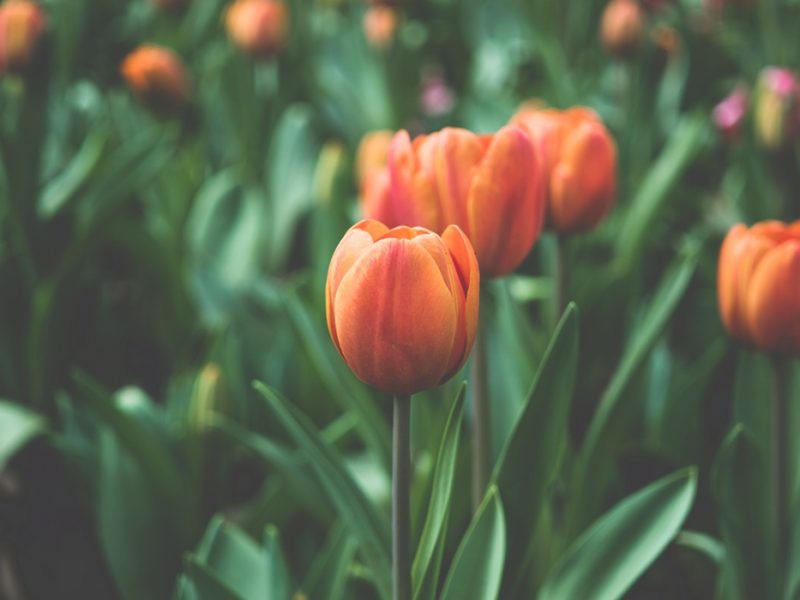 Can you have kids and build a business? Small kids? Even a big business? This Mother’s Day, I’m saluting entrepreneurs and small business owners who combine motherhood and entrepreneurship, from micro-businesses to multi-million dollar enterprises.

As I interviewed owners of three businesses founded and run by mothers, I realized that all were started when the founders had infants. That’s tough.

Stella Ma and Amy Norman certainly didn’t fit the stereotype of high-growth startup entrepreneurs when they launched Little Passports in 2009, in San Francisco. Both had toddlers; Ma was pregnant; Norman had a son only four weeks old. Even more challenging, Norman was going through a divorce and was supporting her family. Was this any time to start a company?

“I was thinking about the business while I was in labor,” Norman joked.

Ma and Norman met while they worked at eBay. “We knew we wanted to build a very big business. We were in our 30’s and didn’t want to delay having children,” said Norman, “but we also didn’t want to put off starting our business.” So they plunged in.

Today, Little Passports – a subscription service which sends monthly packages to children to help them learn about the world – has revenues in the tens of millions of dollars. Norman and Ma were named 2014 “Winning Women” by Ernst & Young.

Most mother/entrepreneurs have more modest goals but still want to create something fulfilling and make money.

Michele Lewis and Sara Mooser decided to purchase the Fit4Mom franchise for the San Francisco Peninsula in late 2010, when their daughters were only five months old. Fit4Mom offers workout programs for moms and babies.

“Our oldest girls were in a play group together, but we didn’t know one another,” Lewis recalled. “Our group had a free Stroller Strides class (a class offered by Fit4Mom), and the franchise owner mentioned she wanted to sell. We both noticed the other one talking to her, so we figured we better get serious.”

Mooser, a former teacher, had just moved to the area and didn’t yet have a job. Lewis was on maternity leave from a bank. “When we bought Fit4Mom, I had 15 days to decide on child care and go back to work,” said Lewis. “This seemed like a perfect way to get a job I loved and have flexibility. I wanted something that allowed me to do something other than just take care of my child.”

That’s when Lewis – whose father had owned a Jiffy Lube franchise – thought about buying a franchise. Lewis and Mooser liked the built-in solutions a franchise operator gave them, such as not having to build a website themselves. They didn’t pay very much for the franchise either.

Erin Hill had a different challenge when she moved to Fremont, California from the other side of San Francisco Bay. She had a nine-month-old daughter, and her job as a nanny was 20 miles away, meaning rush hour commutes in horrendous Silicon Valley traffic. She had to reinvent herself.

“With a new baby, I needed to diversify and have a little more freedom,” said Hill.

“It’s been a great way to meet people, to network,” said Hill. “We now have 750 parents. We have social events – a weekly Moms Night Out and a monthly family Meet and Eat.” It was a calling Hill was made for. She loves organizing events, providing moms with tips about free events for their kids, creating community.

It also led to another source of income, when Hill started selling Origami Owl personalized jewelry last January. While Origami Owl is a multi-level marketing scheme, Hill is careful, focusing on direct sales and carefully managing expenditures. “I’ve definitely made more than I’ve put in.”

Her most successful business, however, may turn out to be the Moms group. “I’ve been approached by companies about sponsoring it,” said Hill. But she’s protective. She’ll partner with someone, but only the right company. After all, those aren’t just her friends, they’re her Moms.

Happy Mother’s Day to all you entrepreneurial moms.

This article originally ran in USA Today on May 8, 2015