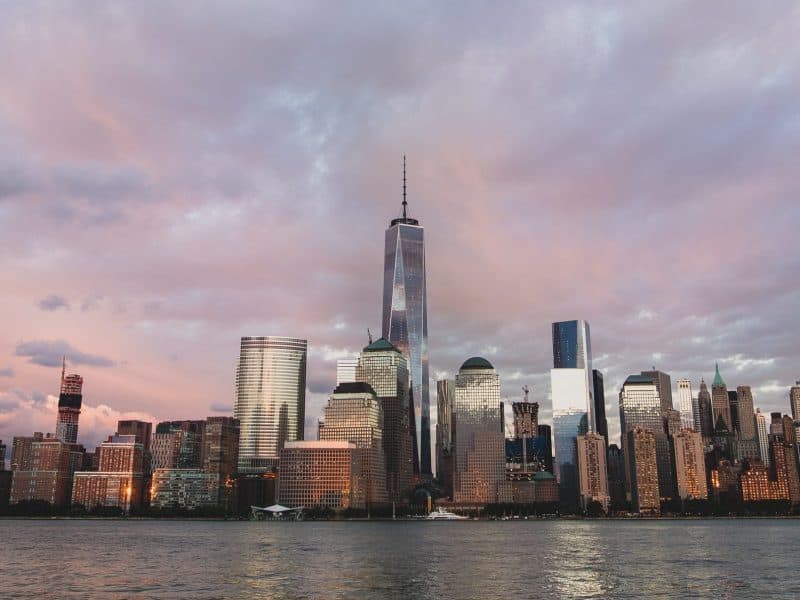 There was a moment perfectly capturing the clash between globalization and isolation, when President Barack Obama took the stage at the Global Entrepreneurship Summit (GES) on June 24 at Stanford University.

In the hall were 700 smart, creative, capable entrepreneurs, from all corners of the globe. These were the type of people—if not the individuals themselves—building the next Apple, Amazon, Genentech. They were prime examples of the possibilities and inevitability of globalization.

But the first thing President Obama needed to address on that sunny Friday morning was the news that British voters had just decided to end their commitment to interdependence with Europe. A majority of British voters said “no” to globalization. They chose to go their own way, even if that meant additional trade barriers and greater isolation from their European neighbors.

The British vote wasn’t an anomaly but a reflection of the increasing animosity to immigration and trade in many countries, including the US.

While some of this antagonism is fueled by prejudice—and some leaders are more than willing to leverage prejudice to gain political power—some animosity comes from the very real concern about the displacement from jobs by immigrants and the damage done by international competition.

American small businesses have certainly felt this. They’ve lost customers, or been driven out of business, by competition from cheaper foreign manufacturers. They’ve lost jobs here in the US by competition from less expensive immigrants. If you’re a small apparel manufacturer in New Jersey or own a small construction company in Arizona, you’ve either embraced working with foreign suppliers and employing immigrants or you’re no longer competitive.

And yet, new markets have grown for many American small businesses, with 97% of all exporters being small companies (up to 500 employees) and an increasing percent of the value of American exports coming from those businesses—33.6% in 2013.

In many areas, especially highly skilled work, Americans are able to compete, even considering price, so globalization opens new markets.

For example, my company is building a new cloud-based digital application. When we needed to develop the software, we placed an “RFP” (Request for Proposal) on a website used by companies worldwide to find software development companies. We received proposals from all over the world. The surprising result: most Americans were competitively priced with qualified companies outside the US.

But most growth in exporting from the US comes from new, rather than existing, small businesses. That’s almost certainly because small companies don’t think about—nor know how to go about—exporting. They need help exporting and they need help competing at home with foreign competitors.

Isolation is not possible. Globalization is inevitable and beneficial. But Britain demonstrates that how globalization is handled by a country is critical.

The next great entrepreneurs are likely not to be Americans, or necessarily white, or male. The next Steve Jobs or Sheryl Sandberg is going to come from China or Kenya or Turkey or Brazil. The next great powerhouse companies, in all industries, are going to be headquartered in foreign cities.

If America—including American small businesses—wants to survive in the 21st century, we must embrace globalization. But we, as a country, need to find ways to help small enterprises make the transition to a truly global marketplace, facing both more competition and more immigration.

“The world has shrunk,” said Obama. “It is interconnected… It promises to bring extraordinary benefits. But it also has challenges. And it also evokes concerns and fears… It’s also important… to find ways in which we are expanding and broadening the benefits of that interconnection to more and more people.”

This article originally ran in USA Today on July 6, 2016

Can Startups Save the World?
Next Post: Would You Want Donald Trump as a Client?