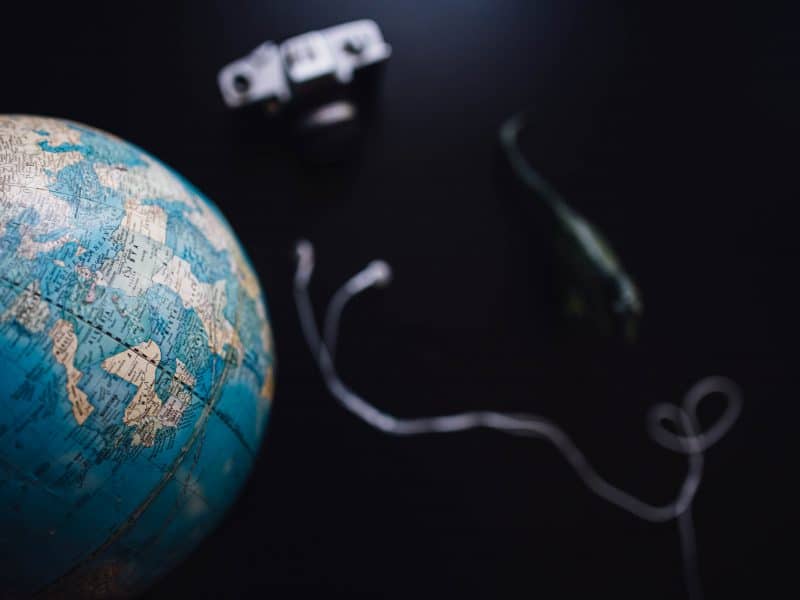 Can startups save the world? Can entrepreneurs successfully tackle today’s most important problems – such as climate change, poverty, lack of clean water, extremism – and make money too?

President Obama and the rest of the participants at the Global Entrepreneurship Summit seem to think so.

Obama launched the GES initiative in 2010 believing that nurturing young entrepreneurs around the world combats conditions that foster terrorism and extremism. For three days, in the heart of Silicon Valley, the U.S. government brought together 700 of the world’s most promising entrepreneurs — 150 of them from America — with 300 venture capitalists at the seventh annual GES. It was only the second one held in the U.S. Since its inception, GES has reached more than 17,000 entrepreneurs from 170 countries.

The heaviest of  heavyweights showed up. There was the “A list” of politics: President Obama, Secretary of State John Kerry, Secretary of Commerce Penny Pritzker, SBA Administrator Maria Contreras-Sweet and Chief Technology Officer of the U.S. Megan Smith.

There was the “A list” of Silicon Valley: Mark Zuckerberg of Facebook, Google co-founder Sergey Brin and CEO Sundar Pichai, the founders of LinkedIn, Airbnb and Uber — Reid Hoffman, Brian Chesky and Travis Kalanick — and more.

“There’s a connection between prosperity and peace, between economic policy and foreign policy,” Kerry said.  “Young people need education, opportunity. … Think of the peril if we leave those minds to the pickings of extremists, exploiters and demagogues.”

There were lighter moments at the conference. When Egyptian entrepreneur Mai Medhat mentioned the lack of bandwidth inhibiting the live-streaming of video in her country, Obama complained he, too, is frustrated by buffering. “If it makes you feel any better, it happens to me, too. I thought I’d have the best gear, but I’m just sitting there waiting, waiting.”

Cast members of the HBO TV show Silicon Valley made an appearance, cavorting through the audience, skewing tech buzz words such as “glocal” (global and local), “entrepretech” (tech entrepreneur) and their own invention, “neveryone” (no one and everyone at the same time).

“Much of the news about the Middle East in the U.S. is unfortunately about negative topics such as war, terrorism, extremism, refugee crisis and so on,” said Basak Taspınar Degim, co-founder and co-CEO of Armut, Turkey’s leading online marketplace for local services, such as cleaners, plumbers, electricians and movers. “Likewise, news about the U.S. in the Middle East has a negative connotation. But not GES. GES has been a unique event that bridged the Middle East and the rest of the world to the U.S. on a positive note.”

Degim’s Armut is a good example of how entrepreneurship can counter extremism. Her site enables individuals to find work, make a living and create small businesses in a country currently under enormous pressure from radical elements. “People that have extremist ideas usually get on this path due to economic hardship and frustration.”

Degim sums up the feelings of optimism and challenge engendered in those participating in the GES:

“Of all the things this GES event gave me, the most important one is hope. Humankind always, always moves forward,” Degim said. “We as entrepreneurs, we as the human race, must continue to stay curious, strive on learning, insist on making a difference. Even when it is hard and lonely. Especially when it is hard and lonely. Now that I’ve been to GES, I know: The president counts on me.”

This article originally ran in USA Today on June 29, 2016

This is the Best City for Women to Start Businesses
Next Post: Is Globalization Good for Small Business?