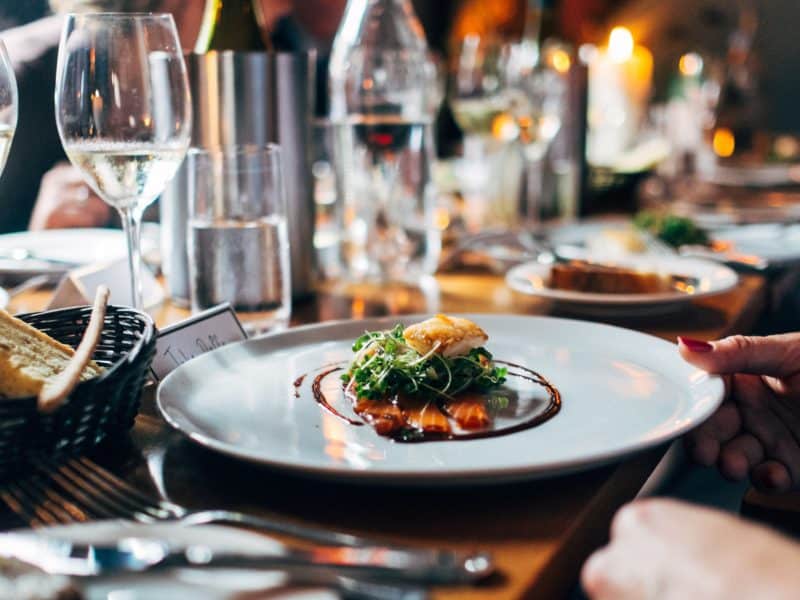 Americans eat about a billion meals a day. A huge percent of those meals are eaten somewhere other than homes. That’s one of the reasons running a restaurant has been a time-honored, tried-and-true way to own a small business. But is the local, independent restaurant an endangered species? What can they—or you, if you’re a restaurant owner—do to survive against the onslaught of competition?

But independently owned restaurants, the kind of restaurant where the small business owner knows the regulars by name, are under assault from competition, old and new.

First, there’s chains and franchises, which have been chomping at their numbers. The number of independent restaurants fell by four percent in 2016, while chains grew by one percent, according to research group NPD.

But there’s a whole raft of new competition coming from every corner—and I do mean every corner, where you may find a food truck, a grocery store with ever-expanding ready-to-eat prepared meals, even a Starbucks experimenting with serving evening meals and alcohol. That’s not to mention all the new home-delivered meal kits (like Blue Apron, Hello Fresh, Purple Carrot and now even the always-voracious Amazon getting into the business).

But with Americans eating a billion meals a day (not to mention all the snacking we do), that’s a lot of opportunities to get them to come to your independent restaurant, regardless of the competition. That’s why, according to a recent American Express survey of restaurant owners or managers, over half (54%) report higher revenue than a year ago, and 72% expect increased revenue in the coming year.

So what are some steps you can take to get seats filled in your independent restaurant?

This article originally ran in USA Today on July 26, 2017

Big Problems for Small Business on Health Care
Next Post: Love Food & Small Biz? There’s An App for That