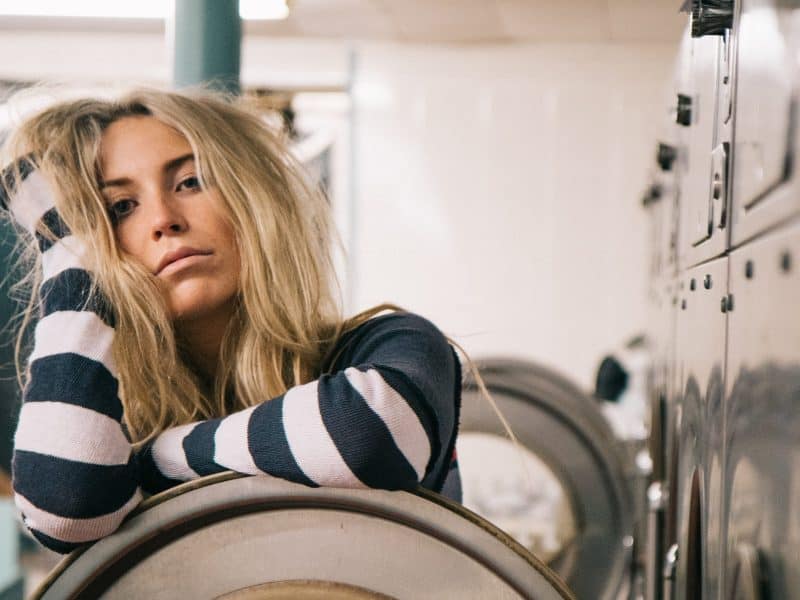 December should be a happy time for small business owners. Your cash registers should be full or you should be enjoying holiday parties. But to borrow a phrase, December, 2017 is going to be small business’s terrible, horrible, no good, very bad month.

This month, a number of decisions will be made or considered with potential to change the competitive landscape for small businesses, making it harder for an entrepreneur to start or grow a company.

I take no joy in reporting on this. I’d like to bury my head in my pillow or just watch a good movie streaming on Netflix, at least while I can still afford it.

Forget any promises to lower your taxes, make filing easier, make taxes fairer. Both the House and Senate tax bills are patchwork quilts of provisions with tons of potential unintended consequences.

A small percent of small business owners will benefit directly. If you make very little money, you’ll get a short-term increase in your standard deduction (that phases out in a few years). If you make a whole lot, you’ll get a long-term reduction in your taxes.

The overwhelming majority of us? Offsets in deductions are likely to wipe out any lower tax rates. More importantly, negative impacts on our specific industries or the economy as a whole may hurt our income.

First, the economy could be hit. Central to any tax cut is significant reduction in corporate taxes. This is rationalized as helping spur economic activity.  But corporations are already flush with cash, able to hire or expand now if warranted. There’s little, if any, historical evidence that cutting taxes on big corporations or the rich helps grow the middle class.

However, eliminating or reducing deductions for state and local taxes may inhibit the economies of the most prosperous states. The six highest-taxed states produce one-third of America’s entire economic output, and residents there will have less money in their pockets. If you think throttling one-third of America’s GDP won’t have an impact on you even if you live in Louisiana or Mississippi, you’re mistaken.

The tax bills have plenty of other negative provisions, such as reducing the attractiveness of home ownership, picking winner and loser industries (professional services, you lose), and eliminations or reductions of deduction for education, medical expenses, and others. Those industries will lose. And you may too.

And the deficit is likely to rise an additional $1.0-$1.5 trillion in the next 10 years, meaning higher interest rates for everything you want to borrow or buy.

The internet as we know it—a place for entrepreneurs to launch new businesses, innovate, and compete with big guys—is almost certainly doomed.

Years ago, when I first learned about the Internet, I feared that it, like television or telephone service, would end up being controlled by a handful of huge old corporations. It didn’t, and innovation flourished. Millions of new businesses and new industries were created.

One reason: Small startups had virtually the same access to the Internet as big corporations, and after the adoption of “net neutrality,” your data had to be treated equally, meaning your website and content loaded as quickly as the big guys.

Well, say goodbye to that. This month, the Federal Communications Commission (FCC) is about to end net neutrality, giving effective “ownership” of the Internet to a handful of huge corporations. They’ll be able to create Internet fast lanes and slow lanes, demanding tolls for sites to load effectively, even throttling competitor’s offerings. We lose.

The Supreme Court this month will hear a case of a baker who wants to discriminate against gays in his business. It sounds like a matter of freedom to serve who a small business wants, right? But how would you like your small business to be on a banned list of businesses? If the baker wins his case, religious or political groups could demand your business pledges to discriminate or they’ll boycott you. Now, you must insure your doors are open to everyone and no one is able to target you for doing so.

None of this is law—yet. But one thing’s for sure, December, 2017 is going to be a very bad month for small businesses.

This article originally ran in USA Today on December 6, 2017

50 Shades of Green
Next Post: Why Sex is Holding Women in Business Back