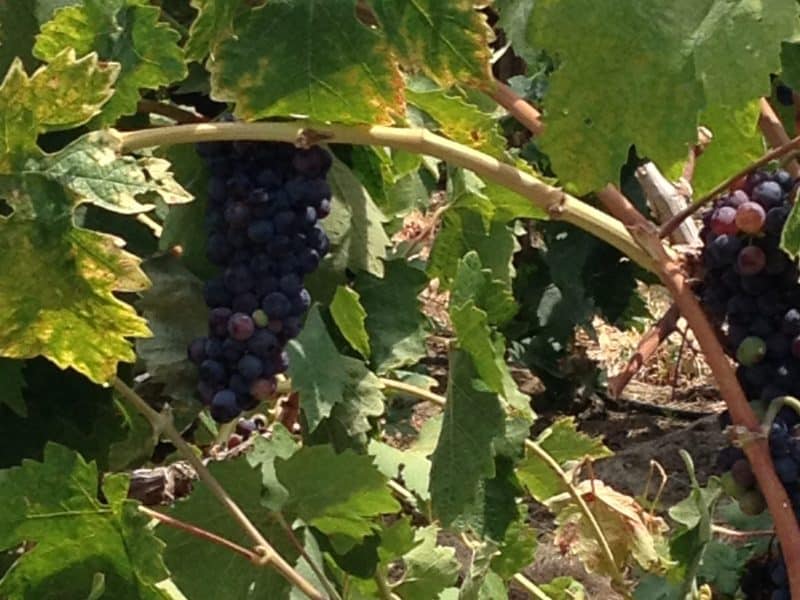 It started as a publicity stunt. It created an industry—an industry dominated by small businesses and entrepreneurs. And it revolutionized the wine world, changing forever the quality and cost of the next glass of wine you’ll drink.

This year is the 40th anniversary of the “Judgment of Paris” in which the best French wines were pitted against California wines in a “blind” tasting. Confident that French wines had no competition, the most prestigious wine experts in France agreed to judge. The outcome: top honors went to California wines, both red and white.

The wine world was shocked. And transformed. Worldwide, opportunities opened up for small, entrepreneurial winemakers.

“The Judgment of Paris broke the myth that great wine could only be made in France,” said Susan Doyle, General Manager and Technical Director of Spring Mountain Vineyard. “It put Napa Valley in the limelight where it remains as one of the world’s great wine regions.”

Today, small businesses dominate the wine industry, whether wineries themselves or the ecosystem that serves wineries and wine making. Every state of the union has a winery, and 13 states have more than 100. As of 2015, there were 8,990 wineries in the U.S., overwhelmingly small producers.

A small business made this happen

Steven Spurrier owned a small, struggling wine shop in Paris. His employee, Californian Patricia Gallagher suggested he carry a number of wines from the nascent California wine industry. Being British, Spurrier wasn’t exactly accepted by the insular French wine world. He figured the Bicentennial of the American Revolution—1976—offered a good “hook” to leverage publicity for his store.

It was such a seminal event that bottles of the first-place red and white wines (1973 Stag’s Leap S.L.V. Cabernet Sauvignon and 1973 Chateau Montelena Chardonnay) are now in the Smithsonian Institution. “It’s thrilling and a great honor,” said Stag’s Leap Marcus Notaro about having a bottle of theirs included as one of the “101 Objects that Made America.”

Read the full story about the Judgement of Paris in my USA Today column.

How to create effective public relations for your small business

First, do PR when it’s most useful and effective, such as when you are:

Next, you need a hook, an angle used to tie coverage of your company, product, or service to external events, news, and trends.

Feeling inspired to pull off your own small business publicity stunt? Download my free PR worksheet to get started.

It's still the start of a fresh new year. Time to